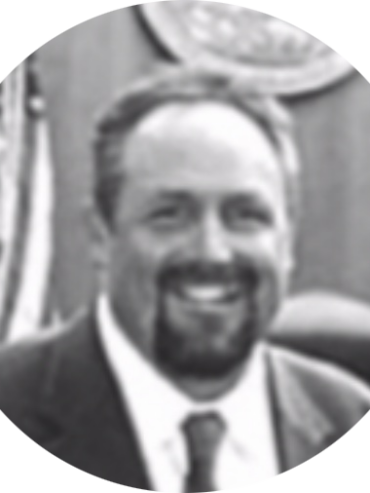 AN EXPERIENCED, ZEALOUS ADVOCATE OF THE ACCUSED

If you have been arrested or are under criminal investigation, please contact Mr. Campion’s office immediately in order to schedule a free, confidential consultation so that Mr. Campion can assess your case, answer your questions and provide the necessary assistance, defense strategy and legal representation. Consultations can be conducted in person or via video conference.

Mr. Campion has a sincere understanding and empathy for those who have been arrested or are being criminally investigated as he realizes that you are experiencing great stress about your case, its potential consequences and your future liberty. Mr. Campion is patient with his clients and will thoroughly explain to you the details and ramifications of the charges against you and what he will do, using his legal expertise to zealously represent you in attempting to dismiss your case or to get the best possible resolution.

Mr. Campion has had many difficult cases over the years for which he has delivered excellent results for his clients. Please see the Case Results page for a brief description of many such cases.

Mr. Campion aims to provide the most diligent and zealous representation possible and he treats each client’s case, whether felony or misdemeanor or DMV issue or traffic, with the care and attention each client expects and deserves. Mr. Campion is an Advocate for the Accused.

EDUCATION:
University of San Francisco School of Law
J.D. (2001) | During his final year in law school, Mr. Campion was a certified law student in the USF Law Clinic where he worked as defense counsel for indigent clients on criminal cases in the San Francisco Superior Court. Mr. Campion also spent a summer abroad at Charles University in Prague, Czech Republic where he studied the International Criminal Court, among other subjects.
Honors: CALI Excellence for the Future Award in Legal Ethics & Practice

BACKGROUND:
Mr. Campion, as a native of San Francisco, also attended St. Ignatius College Preparatory, sat in the Christopher Milk kids section of Kezar Stadium for 49ers games, rode the rollercoaster at Playland, watched the Warriors play at the Cow Palace, fished and sailed at Lake Merced and took the 19th Avenue bus to Candlestick Park for Giants and Niners games.

Before becoming an attorney in his late 30s, Mr. Campion had a variety of work experience including being a bartender, house painter, limousine driver, performing stand-up comedy, owning a restaurant in the City and being the CEO of a local federal credit union. Mr. Campion believes that this breath of work and life experience combined with his legal expertise makes him a much more determined, effective and empathetic attorney, one who will bring all his legal and life knowledge to bear in zealously representing a client.